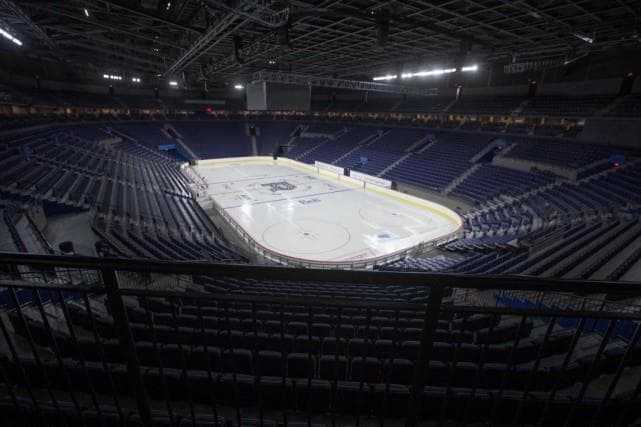 Complete acoustical and noise control services for this 21,000 seats amphitheater which in addition to being the home of the Montreal Canadiens Hockey team, is used to present a wide variety of sports, concerts and cultural events.  Completing this mandate was quite a challenge since the Molson Center was destined to replace The Montreal Forum, a mythical venue which had sheltered the greatest team of the National Hockey League, who won the Stanley cup for 24 times from 1916 to 1993, a record which is nowhere close to be beaten.  But the Montreal Forum was much more than a mythic arena, it was also a venue known for its good acoustics during the presentation of Rock shows.