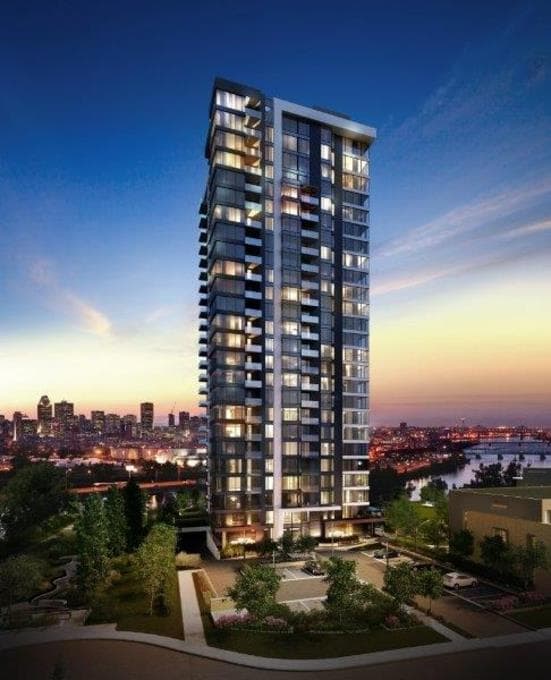 MJM has a long-standing business relationship with the Proment Corporation, a major real estate developer in the greater Montreal area who works mainly on Nun’s Island. The first Proment project in which MJM took part in 1988 is Les Verrières sur le Fleuve. More recently MJM has been involved in all phases of the development of Pointe Nord de l’Ile. When the last phase of Pointe Nord called MYX will be completed in 2024, it is estimated that 1,600 homes will have been built by Proment in this section of Nun’s Island, corresponding to an investment of $ 700 million.