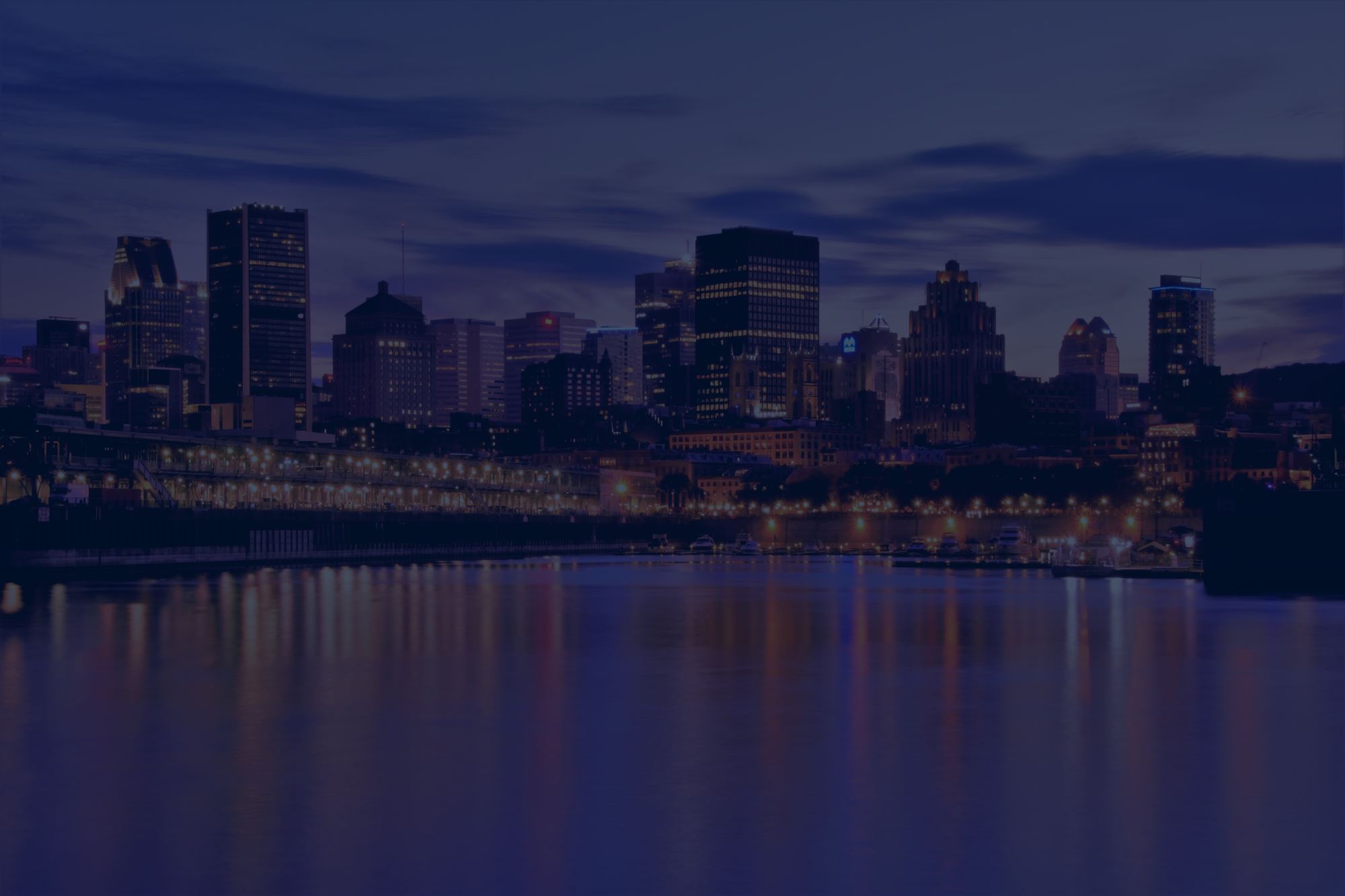 MJM ACOUSTICAL CONSULTANTS INC. is an acoustical consulting firm practicing in Montreal since 1984. Its founder and principal consultant, architect Michel Morin brings over 38 years of experience as a consultant in acoustics and noise control in the private sector. In December 2016, Mr. Nicolas Lévêque, P.Eng , who had been with the firm since 2008, became President and sole owner of MJM and will ensure its continuity for years to come.

MJM is known for the number and variety of projects in which it has participated, for the research projects in acoustics and noise control that it has undertaken and whose reports have been distributed worldwide, as well as for the technical support it delivers to industries wishing to improve the acoustical performance of their products.

MJM has developed many software applications for acoustical measurement and analysis including the software RÉFLEX used in the acoustical design of auditoria, theaters, amphitheaters concert halls and classrooms. RÉFLEX is a powerful tool which allows analyzing and modifying the geometry of any room modelled in three dimensions using AUTOCAD versions 10 and later. MJM has also purchased the software licenses for the acoustical programs CADNA/A, ODÉON and INSUL.

What sets us apart

MJM provides clear recommendations which can be easily put into place using commonly available materials often distributed by a large number of suppliers. Our recommendations are based on the technical knowledge acquired during our 33 years of existence, through measurements in laboratory or in situ and through many research projects and scientific studies carried out on behalf of the Canada Mortgage and Housing Corporation (CMHC) in the laboratories of the National Research Council of Canada (NRC) and in the Domtar Acoustical Laboratory leased and operated by MJM on an exclusive basis from 1992 to 2008. MJM research reports have been distributed all over the world, more specifically in United States, Japan, Europe, and Australia: they are available to the public on our web site and can be downloaded free of charge.

Sharing with the public and the scientific community the knowledge acquired by MJM through research projects dedicated to acoustics and noise control is what sets us apart from the other acoustical consulting firms. Amongst other things, it led to the creation of the new ASTM E 2964-14 standard for the measurement of the sound isolation provided by doors: the measurement method outlined in the standard was developed by MJM in 1991 in the course of a research project subsidized by the CMHC. It is also a testimony to our rigor, objectivity, and integrity as well as a commitment to provide uncompromised professional services to our clients.

MJM dedicates 100% of its resources to acoustical consulting and noise control and is totally independent of any supplier or manufacturer of acoustical materials and vibration isolators. This ensures our clients that they benefit from the highest quality consultation and that their interests are not in conflict with our own.

Complete acoustical and noise control services for this 21,000 seats amphitheater…

Comprehensive acoustics and noise control services for this 480M$ building…

With more than 10,000 housing units built during its thirty years of existence, PRÉVEL has …

Complete acoustical and noise control services for this 21,000 seats amphitheater which in addition to being the home of the Montreal Canadiens Hockey team, is used to present a wide variety of sports, concerts and cultural events. Completing this mandate was quite a challenge since the Molson Center was destined to replace The Montreal Forum, a mythical venue which had sheltered the greatest team of the National Hockey League, who won the Stanley cup for 24 times from 1916 to 1993, a record which is nowhere close to be beaten. But the Montreal Forum was much more than a mythic arena, it was also a venue known for its good acoustics during the presentation of Rock shows.

Comprehensive acoustics and noise control services for this M$ 480 building built in PPP mode, housing the new CHUM research center. Amongst the many challenges encountered during the execution of this mandate, is the silencing of two 1,500 kW emergency generators located at the top floor, above the research animal shelter.

Mssrs. Jacques Vincent and Jonathan Sigler, Prével’s co-presidents, were amongst the very first clients of MJM ACOUSTICAL CONSULTANTS. With more than 10,000 housing units built during its thirty years of existence, PRÉVEL has changed the way of life in Montreal. PRÉVEL, for which sound proofing has always been priority inside its projects, listens to its clients, which explains the consistency of its success both during economic booms and during crisis which alternated during the last 30 years.